To determine the category of the competitor, age is determined on December 31st of 2019
The minimum age to participate in the relay category is 15 years to 2019, both guidelines established by the regulations of the Mexican Triathlon Federation. 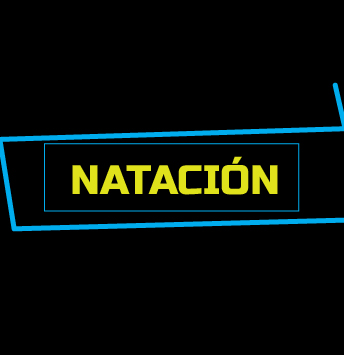 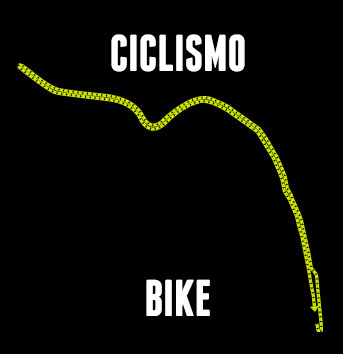 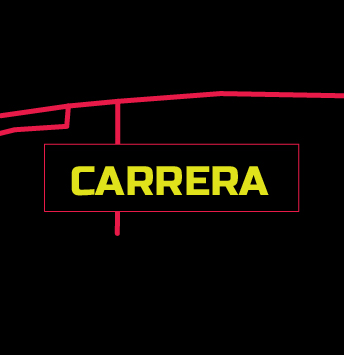 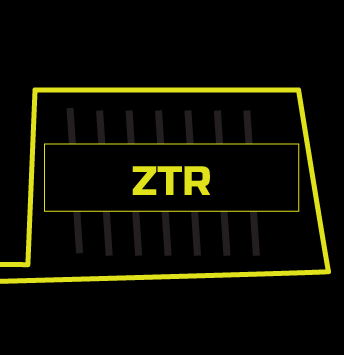 In the PREVIOUS MEETING 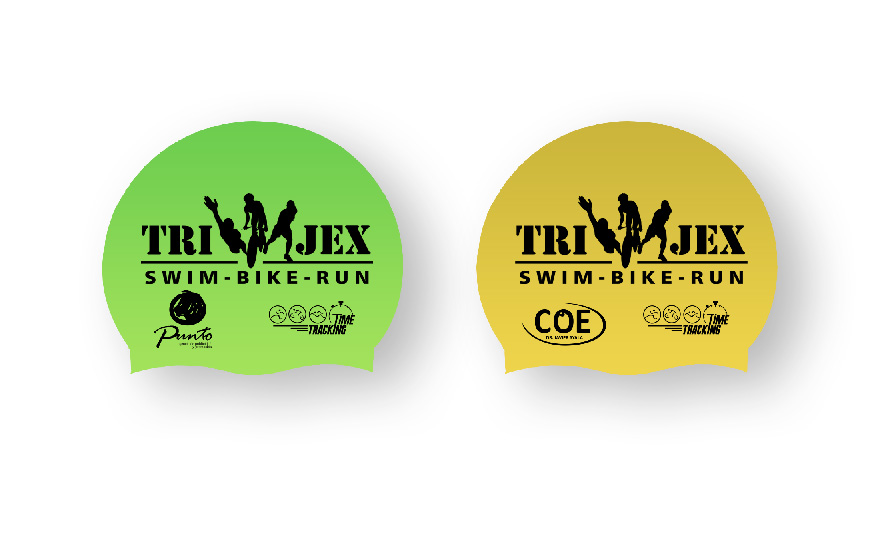 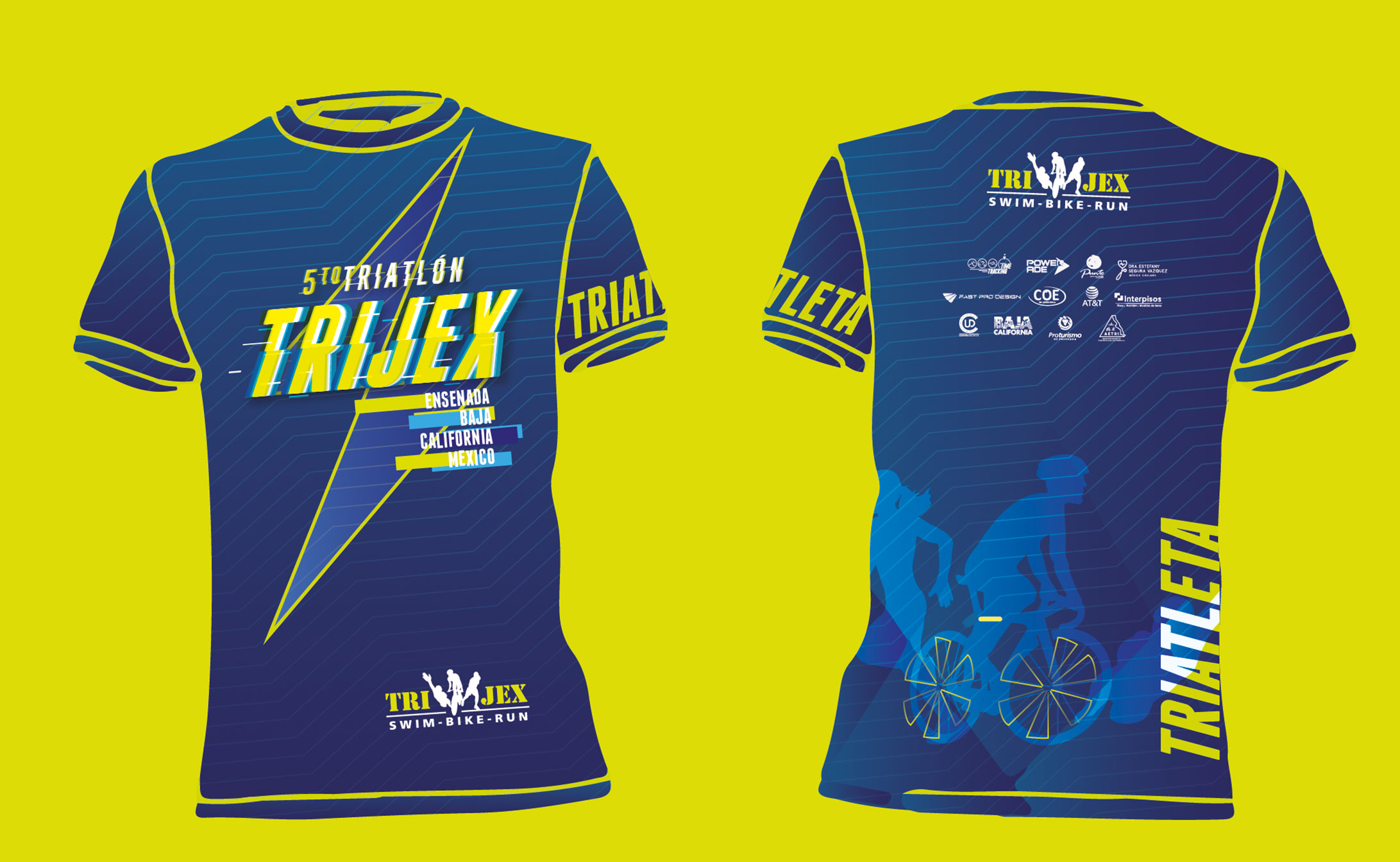 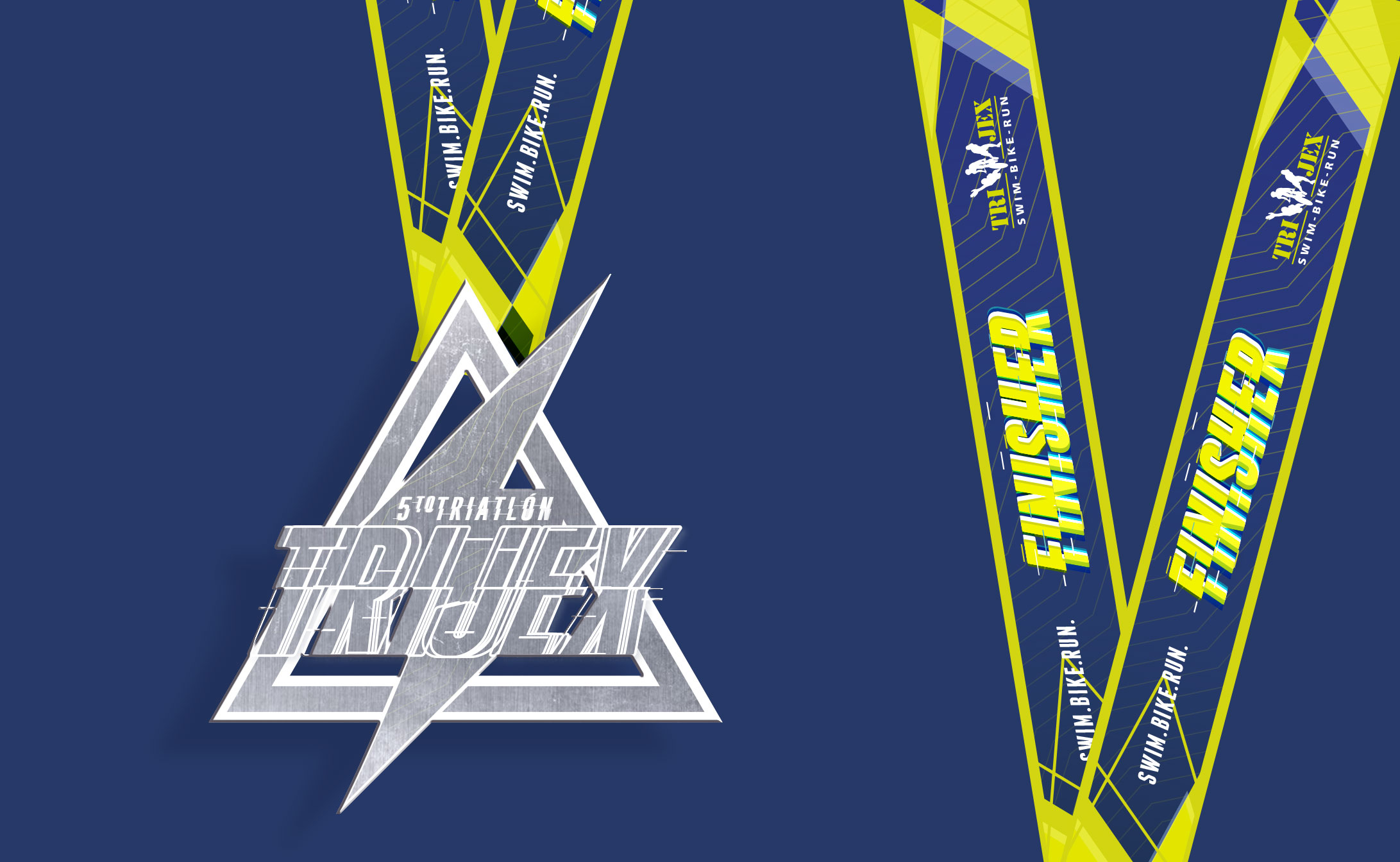 Important notes for the winning athletes.

SCHEDULE OF THE EVENT

Timing system through the local company TIMETRACKING, using technology for the chronometry of partial and total times. The above is achieved through the use of chip, sensor that you will place on your ankle with the corresponding bracelet, according to the instructions that will be provided in your package.
IMPORTANT NOTES:
-If you need to make some clarification regarding the times and results, you must do it during the next 2 days after the event to infotrijex@gmail.com or on the www.timetracking.com.mx page.
- The use of the chip is your responsibility and must be delivered at the end of the event.

They are designated by the FMTRI.

Marking will be done on arms and legs, before entering the TRANSITION area on the day of the event from 5:30-6:30 am. Each competitor must remember their number and letter assigned to be marked. 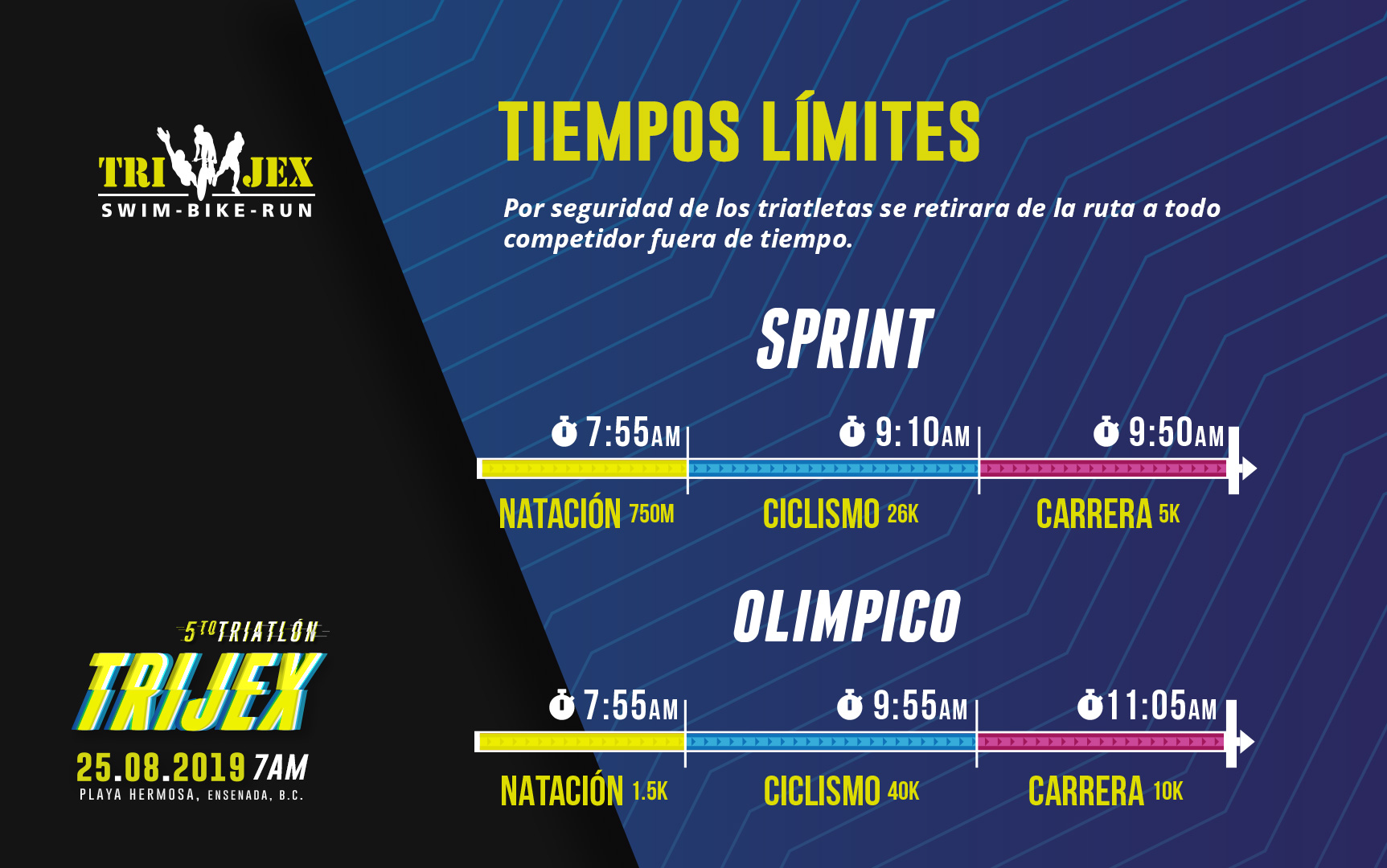 In the tent area, there will be an assigned place for belongings (we are not responsible for any items), which must be inside a backpack or handbag. To retreat backpack, use race number.

We recommend parking on the streets near the transition area that do not make up the route of the competition. We are not responsible for physical damage to vehicles.

First aid and medical evaluation will be made available in case of an emergency and transportation to a medical facility indicated by a family member, if necessary.

The event will be endorsed by the Triathlon Association of Baja California under the regulations of the Mexican Triathlon Federation (FMTRI).

- Mandatory swimming cap use provided by the organizer event.
- Allowed use of wet-suit with temperatures below 22 degrees Celsius.
- Prohibited the use of alternative material that provides advantage (fins, paddles, snorkel, etc.)
- Style change allowed during swimming.
- It will be a reason for disqualification not to surround the buoys that delimit the course of swimming.
- It is not allowed to take advantage of the wake (DRAFTING) with athletes of another gender.
- During the whole development of the competition it is mandatory to remain with a covered torso.
- Allowed to use any type of bicycle.
- Participants are permanently responsible for their equipment being able to legally satisfactory at the beginning of the test. The equipment includes the material of repairs and changes, which can only be transported by the participant, and only during the test.
- The use of the helmet must be correctly fastened, it use is mandatory from before taking the Bike rack and even after placing the bike correctly in the ZTR area.
- The ends of the handlebars and rest bars (aerobars) must be covered, Well-bonded tubulars, and tight locks.
- It is the responsibility of each competitor to count their laps.
- Wheel change is not allowed.
- Mandatory use of the number in the race phase in a visible area.
- No outside help is allowed during the competition.
- Participants can not be accompanied or supported from boats, vehicles or foot, if this occurs the participant will be warned and if not rectified the participant will be disqualified.
- The use of headphones, cell phones, video cameras, etc. is prohibited. during the competition.
- Prohibited the consumption of alcoholic beverages during the competition.
- The competitor who presents unsportsmanlike conduct will be disqualified.
- Comply with transition schedules and time limits of each discipline.
- Comply with calls of attention by STAFF.

What is a penalty?
It is a sanction imposed by a determined authority, in the case of Triathlon, by judges.

MOST FREQUENT REASONS FOR PENALTY